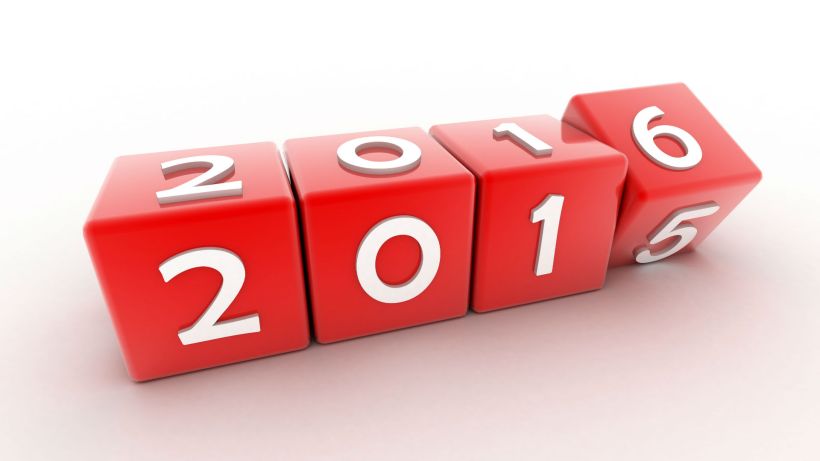 This year was truly a double-life year. The first half of the year focused on getting the chapbook out into the world. The second half of the year focused on getting a new job and moving to Massachusetts. One realization: big changes in one side of the double life means the other side has to take a backseat. Once the job opportunity showed up, I got busy with preparing my applications and for two interviews as well as saying a very long goodbye to the city of Durham. Admittedly, I started the year in a bit of a writing funk. Fortunately, the weekly poetry dates with Kelly and the monthly poetry book club buoyed the poetry career while I focused on landing that job. This year’s highlights reveal how I was able to keep my toes in the poetry world.

April: Wrote 30 poems for the April 2015 Poem-a-Day Challenge. Organized poets writing at a Science talk and wrote a poem about the Hubble Telescope at the NC Museum of Natural Sciences.

May: Made the final revisions for the chapbook.

July: Attended VONA retreat in Miami for writers of color and made so many more wonderful writer friends. Organized a second event and wrote a poem for King Pluto at the Science Talk on at the NC Museum of Natural Sciences. Took the Five-Day Poetry Challenge.

August: Not much writing but I did attend the poetry book club for Charles Wright. Read a poem at the 2015 Gospel Expo fundraiser for Johnson C. Smith University.

September: Read at Two Writers Walk Into a Bar one year after attending the event for the first time. Interviewed by Scott Fynboe for the SAFTACast.

November: Started sorting and organizing my books for the big move!

December: Made my final poetic appearance before moving to Massachusetts at Living Poetry’s Holiday Chocolate Open Mic. My Mother’s Child chosen as one of Sundress Authors’ Picks for Best Reads of 2015. 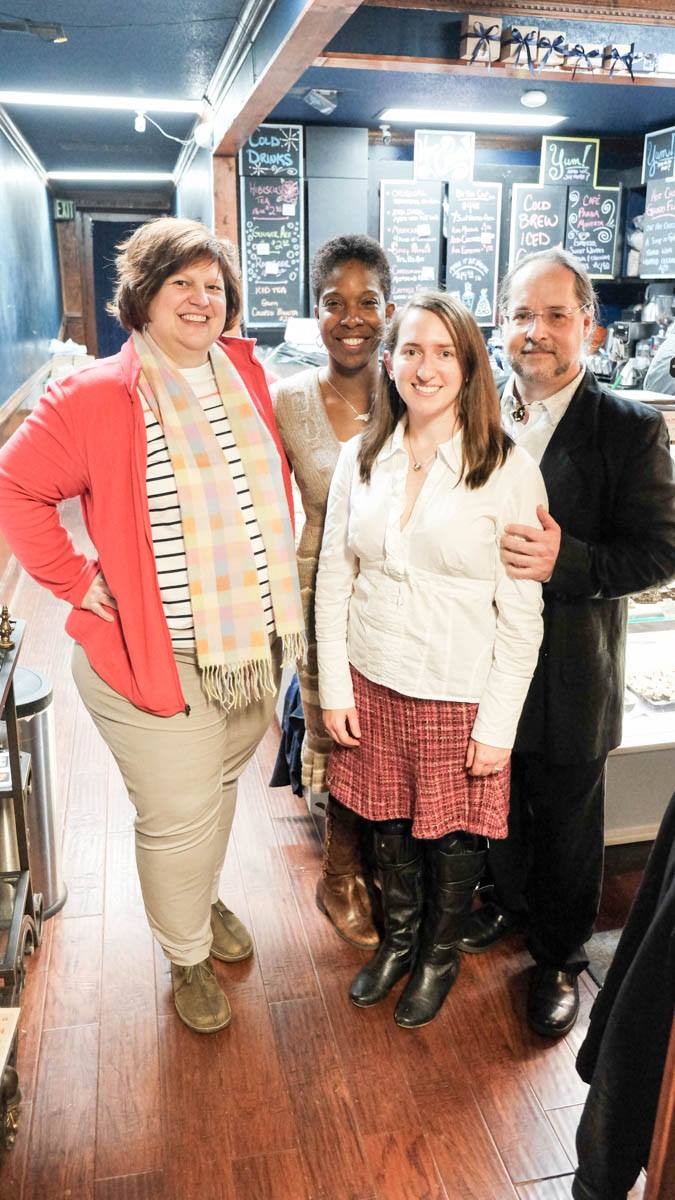